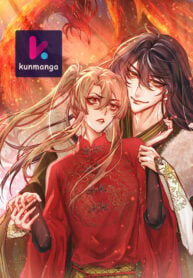 The invincible commander of the Ye Jiajun was killed by a traitor and died in the battlefield. The Heaven is merciful; I was reborn, but I did not expect to be a eunuch!? Then, I almost got killed by the crippled prince on the spot!? Can someone tell me why does this prince hug me whenever he can? And even want to kiss me!?? One is a servant who gets thrown away, and the other is a prince who gets treated coldly, being looked down by everyone. After their fateful meeting, they begin working together to purge corruption and bring prosperity to their imperial reign. Based on a novel.

The Tears of a Jester

The Double Life of a Daydreaming Actress

I Got Married To A Villain