I Became The Villain’s Mother 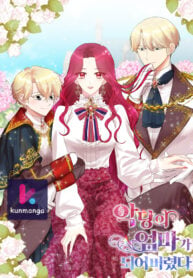 I Became the Villain’s Mother

I have become the mother of “Ain Spenner”, the antagonist of a novel.

I was supposed to be a bad stepmother who abused him as a child, and in time I would be killed by him when he became an adult. But I saw the cute look on his naive and chubby face! He is so cute and so young, how could I ever hurt him?”

He was so adorable that I couldn’t believe that he would become a villain. It was then that I decided to protect him so that one day he will protect me too!

The Lady’S Law Of Survival