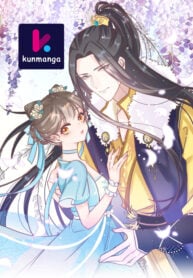 Due to a bowl of ‘Xiangsi (lovesickness) soup’, Biyuan was abducted to a royal mansion by the butler to cook for the royal lord. During her escape, she broke the lord’s precious soup bowl but to find that it was poisoned. The secret led her to be trapped in danger. The lord decided to investigate this case and destroy the conspiracy behind the poison and the Xiangsi soup, so as to protect Biyuan. What’s going to happen next?

The Secret Of The Friendly Duke

Men of The Harem

Elixir Of The Sun